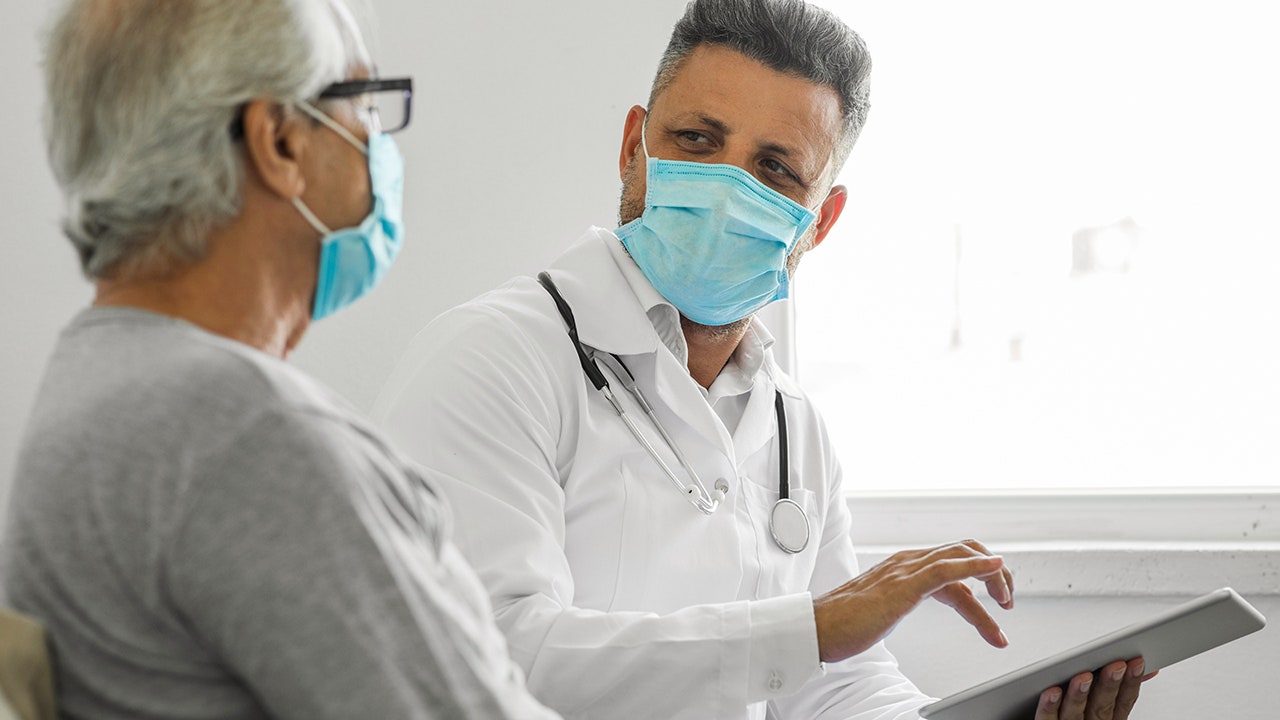 A new study suggests that older adults who are lonely are twice as likely to use opioids for pain and 2 1/2 times more likely to use sedatives and anti-anxiety medications, potentially putting them at risk for drug dependency or other adverse health outcomes.

The study, published by researchers at the University of California San Francisco (UCSF), included data from 6,000 seniors who live independently. Just over half said they were not lonely, while about 40% said they were moderately lonely, and 7% said they were highly lonely, according to a news release.

The highly lonely group was also more likely to be on five or more medications, the authors noted.

“There’s a misconception that as we age, we become more withdrawn and less sociable,” said first author Ashwin Kotwal, MD, of the UCSF Division of Geriatrics and of the San Francisco VA Medical Center. “In fact, older people are more socially active than other age groups and frequently play major roles in their communities. When older people are not socially active, we need to recognize that there’s a problem.”

Kotwal called for some psychotropic prescriptions to be replaced by social connections, which could be facilitated by primary care practices who help guide patients to resources.